If you like the Million Card Giveaway, you should hurry over to Walmart and buy a "Topps Value Box". The box includes one code, one refractor (Strasburg, Ruth or Ripken), one Allen & Ginter hobby pack and six 2010 Topps Series II packs for $14.99. It's a great bang for the buck and a easy way to pull a few codes (I got three total out of my box). Here's what I redeemed: 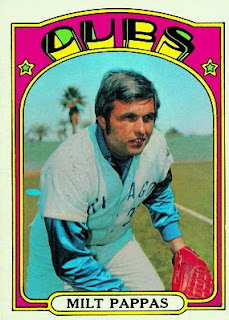 1972 Topps Milt Pappas: Hailing from the "pyschedelic tombstone" set, this Milt Pappas card has brought lots of trade requests my way since it was redeemed. Besides looking like my J.V. basketball coach, Pappas also won 209 career games and was selected to the All-Star game twice. Nice. 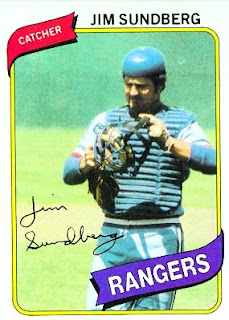 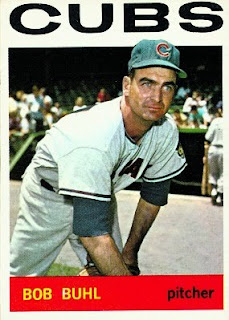 1964 Topps Bob Buhl: Someone offered me this card for a '72 in my portfolio and it wasn't a difficult proposition to say yes to. Bob Buhl won 166 career games with the Brewers, Cubs and Phillies while posting a 3.55 ERA. 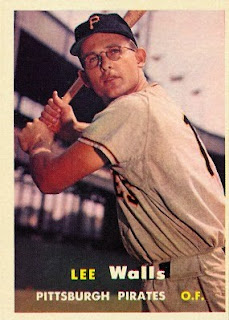 1957 Topps Lee Walls: Bingo! I just redeemed this card today and it instantly became the oldest card I had received in the promotion. The '57 design isn't particularly riveting, but it is old, and that has to count for something. Walls played 10 seasons in the bigs, with a .262 average and one All-Star appearance. This is one I definitely will pay the shipping for.
Posted by The Notorious B.U.D. at 5:18 PM